Ingemar Dierickx holds a PhD (Business Economics) from Harvard University and an MBA from the Harvard Business School, where he was a Baker Scholar. He also holds law degrees from the Harvard Law School (LL.M.) and the Rijksuniversiteit Gent (Lic.Jur.)

For nearly 25 years, he was Professor of Negotiation Analysis at INSEAD. Previously, he worked as a Research Associate with Professor Ray Goldberg at the Harvard Business School and with Professor Thomas Schelling, Harvard Economics Department.

His research on Negotiation Analysis and into the microeconomic foundations of Strategy has been widely published in scientific journals such as Management Science, Journal of Business, Strategic Management Journal, International Journal of Industrial Organization, and European Economic Review. As an outstanding teacher he received numerous awards, including a special Lifetime Achievement Award for teaching excellence. He created INSEAD’s executive program on Negotiation Dynamics and was its Director for fifteen years.

After joining The Moscow School of Management (Skolkovo), he became a founding partner of D&AC – Negotiation Advisors, a company that offers a wide range of negotiation support services. With Professor Luis Almeida Costa, he developed Negotiation Dynamics – The Game™, a state-of-the-art simulation that tracks repeated negotiations within ongoing business relationships. He has also produced a highly successful training DVD on Price Negotiations.

As a trainer and coach, he has run hundreds of highly successful negotiation workshops around the world. 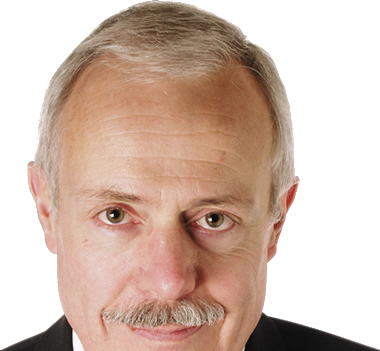